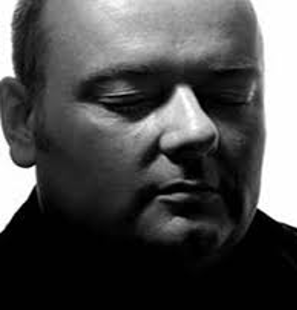 We round up the summer season with one of the UK’s most outstanding and entertaining performers. Ian Shaw has been a leading light on the UK jazz scene for 25 years. The Welshman came to London to perform on the alternative comedy circuit but migrated towards jazz and soon became regarded as Britain’s finest male jazz singer, compared favourably with Kurt Elling and Mark Murphy. As well as exploring the classic songbook, Ian Shaw has interpreted the songs of Joni Mitchell, Fran Landesman and is an accomplished composer in his own right.

Of his most recent recording, What’s New, with Iain Ballamy, Peter Quinn in Jazzwise magazine praises his “communicative power and the way in which the trio expertly charts the narrative ebb and flow of some of the finest songs of the twentieth century.”